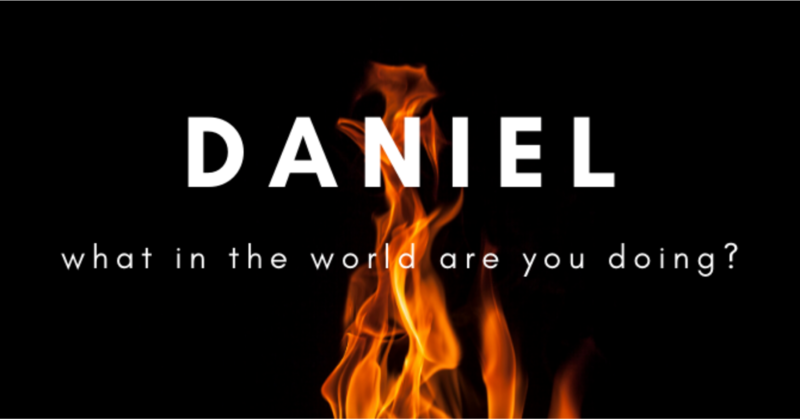 The Bible never downplays or glosses over the sins and failures of even the greatest heroes. In fact, very few characters escape the Bible’s realism with no sin noted. Daniel was one of those few people. It doesn’t mean he was perfect. Romans 3:10 states, “there is none righteous, no not one.” It just indicates that his character was such that no glaring sin was worthy of note. The Book of Daniel records over 70 years of his life and from beginning to end, not one sin is mentioned. The opening verses carry us quickly into the story. In them, we discover how Daniel was put to the test and how he passed the test.

Conclusion: What in the world are you doing? One thing is to become a D-6 parent! (Daniel chapter 6) Communicate Scripture constantly and point out heroes of the faith, past and present, regularly. Like Daniel, honor God in the circumstances of life. 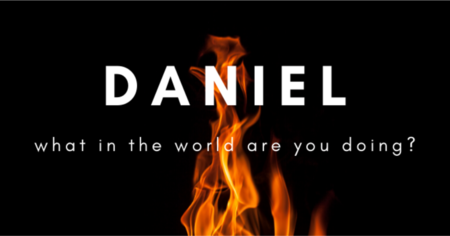 The Lions in Daniel's Den

Daniel: A Man of Unusual Integrity

A Party Crashed by God

Faith in the Fiery Trial

Arrogance to Insanity, Insanity to Humility