Grace to a Needy Woman

The contrasts between John chapters three and four could not be sharper. In chapter three, a Jewish man came to Jesus by night; in chapter four, a Samaritan woman was met by Jesus at a well in broad daylight. Nicodemus was a respected Pharisee, a stickler for obeying the Law. The woman was living in sin, probably an outcast in society. Jesus began with truth to a religious man and moved to grace. To the needy woman, he began with grace and moved to truth.

Jesus reached out to her with grace. . .

As we live out and share the love of Christ we must, like Jesus, be full of grace to thirsty people. 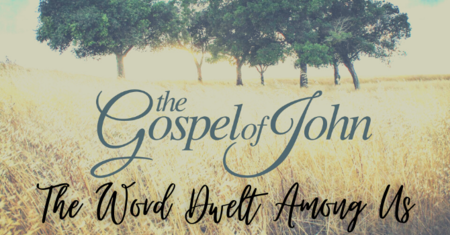 The Gospel of John

Truth to a Needy Woman

Grace to a Needy Woman

The Little Servant of an Illustrious Master

The Most Famous Verse

Speaking Truth to a Religious Man