One of the most thrilling truths of our salvation is the reality that God called us. He took the initiative! This is seen way back in the Garden of Eden when the first words out of the mouth of God after Adam and Eve’s sin were, “Adam, where are you?” God has been calling people to Himself ever since. In fact, being saved is synonymous with being called (Romans 8:30). Among the many privileges we are called to, Galatians 5:13 declares we are called to freedom. 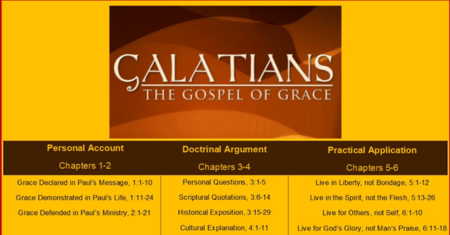