People have an amazing knack for looking for a way out rather than a way to work things out. It was that way during the ministry of Jesus. One day He was approached by a group of Pharisees and asked a question about divorce. Rather than give to these people a cause for divorce, Jesus presented a case for marriage. In so doing He established five foundational pillars upon which to build a marriage. 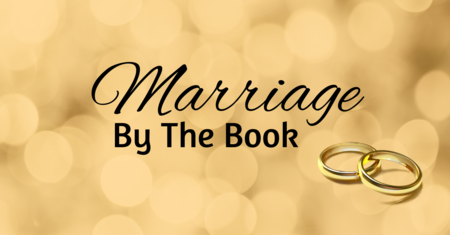 Marriage By The Book

Week 3 of 4
Marriage By The Book
Genesis 3